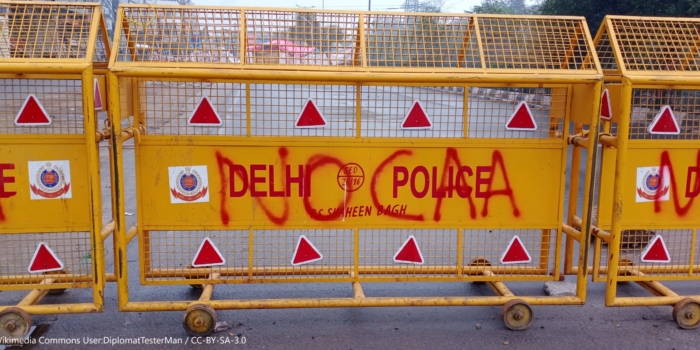 We are aware of the vulnerability of citizens exposed to inhuman and unconstitutional CAA, NRC and NPR which is reflected in the ongoing protests throughout India. There has never before been such an onslaught on the democratic values and vision of our freedom fighters. This is also an attempt to tamper with the very spirit of The Constitution Of India.

Intentions of such attempts become more clear when politicians holding important positions give entirely contradictory statements with only motive to create uncertainty and confusion in midst of all the objections, questions and protests.

You are welcome to participate in the yatra and join this campaign. Those who want to be part of it please contact any of the following. Also, organisations willing to be part of this yatra may send their endorsements which we’ll mention in the pamphlet to be distributed along the way. Those willing to make a financial contribution for the organisation of the yatra please send your donations to Rahnuma Foundation, bank details of which are given at the end.

For making a financial donation please use the following bank account details: