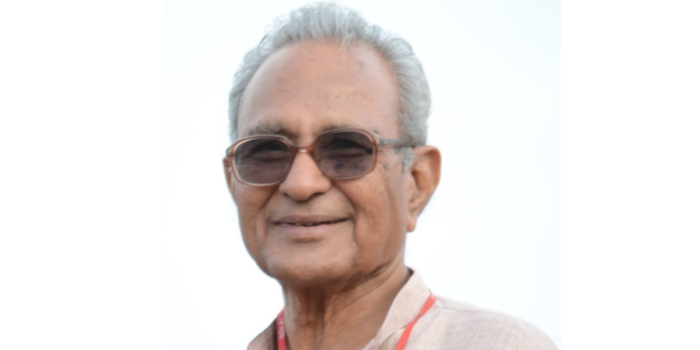 The Modi- Shah Duo has dealt yet another blow to our federal structure, which is an important basic structure of our constitution. The central Home Ministry has taken away the Elgar Parishad case from the Pune police and handed it over to the National Investing Agency (NIA).

Elgar (meaning popular uprising ) Parishad was held at Pune on 31st December 2017, in which Dalit and other progressive leaders had exhorted the masses to participate in a ceremony to pay homage to the brave Dalit warriors who had defeated the Peshwas (i.e. Brahminical rulers) two hundred years back at Bhima – Koregaon (38 km from Pune).

Two Hindutva leaders, Milind Ekbote and Sambhaji Bhide had instigated Maratha people of Koregaon to create disturbances in the rally. As a result, there were violent attacks on Dalits on 13 January 2018 at the war Menorial at Bhima Koregaon . The police had registered FIR against Ekbote and Bhide.

Ekbote was released on bail but the police did not apprehend Bhide, who is a yes-man of Narendra Modi . And, at their insistence, the then C.M. Devendra Fadnavis, had booked a case against Anand Teltumbade, Sudha Bhardwaj and seven other academics and activists on the ground that they had links with Naxalites. The evidence produced by the police is that some of them had in their possession War and Peace, the classic novel written by great pacifist list Leo Tolstoy and books by Dr B. R. Ambedkar, Karl Marx, etc. The police also say that they have recovered an email message suggesting that an uprising be organized to overthrow the Modi government. A lengthy legal battle is ongoing.

After the installation of the Shiv Sena-NCP Congress coalition government in Maharashtra, Shri Sharad Pawar, president of NCP has requested Maharashtra government to review the case because there is reason to believe that the nine academics – activists whom Modi, Shah labelled as “urban Naxals” are falsely incriminated. The very next day the central Home Ministry transferred the case to NIA on the specious grounds that a grave threat to national security is involved.

This is highly objectionable. In the first place, police and crime is a state subject. Decency demands that if the Centre wants to interfere, it should hold consultations with the state. Throwing all those constitutional obligations to the wind, the Modi-Shah duo has perpetrated this second blow to the federal structure.

Lest we forget, legislative Assembly of Jammu Kashmir was dissolved on 21st November 2018. Fourteen months are over, and the elections to that Assembly have not been held on. Top of this, without consulting the Assembly the Centre had bifurcated that state and demoted the two parts as Union Territories. More than 5,000 political activists, including three former Chief Ministers, are languishing in jails. Democratic forces in the country should exert the maximum possible public pressure on Modi Shah duo to undo these wrongs. They must:

(1) Hold election to Kashmir Assembly as soon as possible and