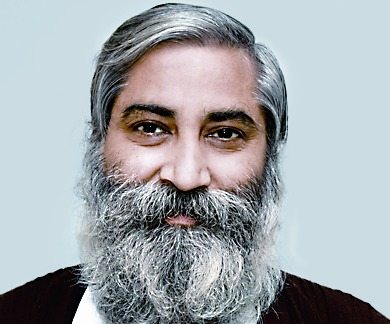 ADMINISTRATION PATRONISES A Rs. 18 CRORES AUTORICKSHAWS EXTORTION RACKET             The previous central government brought a Street Vendors (Protection of Livelihood and Regulation of Street Vending) Act, 2014 for protection of livelihood rights and social security of street vendors. A government press release quoting the Minister for Housing and Urban Poverty Alleviation at that time […]

Professor Girish Chandra Tripathi, according to his own admission, became the Vice Chancellor of nationally important Banares Hindu University because of his service to the Rashtriya Swayamsewak Sangh, the ideological parent of the ruling dispensation of Bhartiya Janaata Party in India. He is not particularly known for his academic credentials. So, it came as no […]

Associate Professor Shreya Bhattacharji is the latest target of the Sangh Parivar. She was suspended from the Central University of Jharkhand by the Vice Chancellor Nand Kumar Yadav for having invited retired Professor M.N. Panini of the Centre for the Study of Social Systems, School of Social Sciences, Jawaharlal Nehru University to a CUJ’s event […]