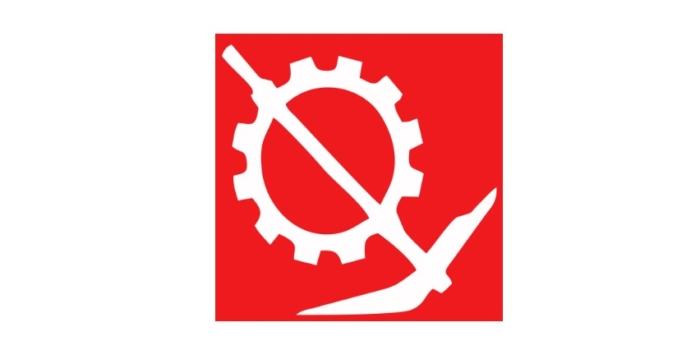 The government has announced that railway services on several routes will be resumed on May 12. However, these trains will have only AC coaches, and the train fares will be equal to those of the elite Rajdhani trains. This appears to be a highly discriminatory decision. It will allow a very small section of rich people to start travelling around the country while completely excluding the vast majority of the population, who cannot afford AC fares. Why is such an allowance being made exclusively for the rich? Are they less likely to carry or spread the coronavirus than others now? Is the need to travel of the rich, more urgent or important than that of ordinary people?

As the lockdown has shown, it is the working classes, largely comprised of dalit-bahujan-adivasi people, who perform the most essential and valuable roles in our economy. Farmers, labourers, truck drivers, sanitation workers, cooks, grocery store staff, delivery persons all perform jobs that cannot be done “from home” and which provide the basis for the rest of society to continue functioning. Then on what grounds are the rich and their desire for mobility being privileged over that of the working class?

This is not the first instance of elitism and caste discrimination displayed by the government in the course of this pandemic. Migrant workers were left stranded after the lockdown and subjected to harassment and indignities as they tried to make their way home, but special airplanes were arranged to evacuate those stuck in foreign countries. There has been discrimination in access to testing, treatment and quarantine facilities for COVID-19. Private clinics have been charging thousands of rupees for performing the test and lakhs for the hospitalization and care. Labour laws are being diluted in the name of stimulating the weakened economy, which will allow business people and factory owners to recover their losses through the blatant exploitation of their workers.

Moreover, it is contrary to the government’s own guidelines issued last month in wake of containing coronavirus disease (COVID-19), according to which “central air conditioning in large offices, malls, and hospitals can raise the risk of an infection, especially if the air blows over groups of large people or if there is little fresh air.” It is a well established scientific fact that good cross-ventilation and sunshine are natural ways to reduce the risk of airborne infections, including the world’s biggest killer infectious disease, tuberculosis (TB). In Guangzhou, China, 9 of 90 people having lunch at a restaurant on a particular day contracted the COVID-19 from an infected person because they were sitting in the same air current, a finding that prompted the government to issue the above guideline.

Socialist Party (India) demands that the government charge regular non-AC fares for all the trains which will start running on May 12. It also demands that the government comply with the values of human equality, dignity and inclusion in its handling of the COVID-19 crisis. It would do well to remember that even though we humans discriminate and exclude the coronavirus does not. No one is safe until we all are.